The hardest thing i ever had to do

About Your Privacy on this Site Welcome! To bring you the best content on our sites and applications, Meredith partners with third party advertisers to serve digital ads, including personalized digital ads. Those advertisers use tracking technologies to collect information about your activity on our sites and applications and across the Internet and your other apps and devices. You can find much more information about your privacy choices in our privacy policy. 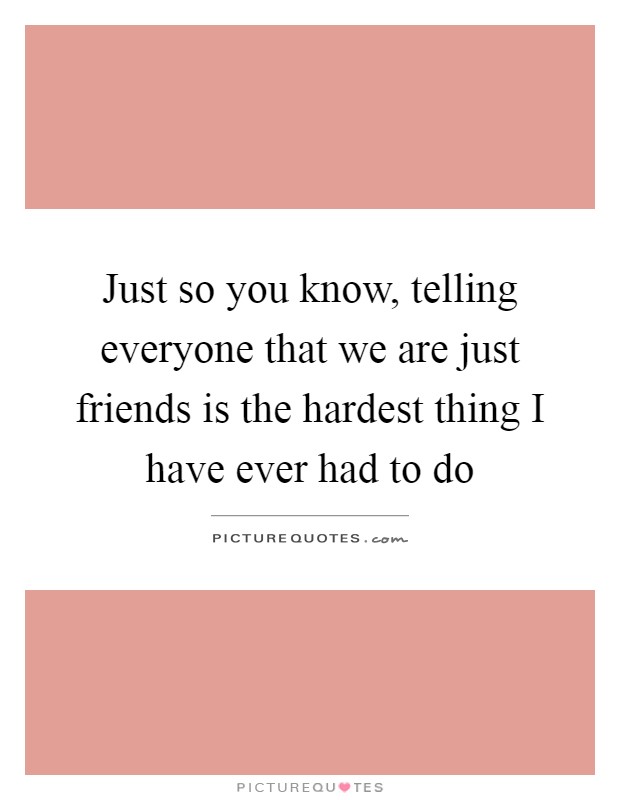 I've been leading polar expeditions for most of my adult life, and last month, my teammate Tarka L'Herpiniere and I finished the most ambitious expedition I've ever attempted. In fact, it feels like I've been transported straight here from four months in the middle of nowhere, mostly grunting and swearing, straight to the TED stage.

So you can imagine that's a transition that hasn't been entirely seamless. One of the interesting side effects seems to be that my short-term memory is entirely shot. So I've had to write some notes to avoid too much grunting and swearing in the next 17 minutes. This is the first talk I've given about this expedition, and while we weren't sequencing genomes or building space telescopes, this is a story about giving everything we had to achieve something that hadn't been done before.

So I hope in that you might find some food for thought. It was a journey, an expedition in Antarctica, the coldest, windiest, driest and highest altitude continent on Earth.

It's a fascinating place. It's a huge place. It's twice the size of Australia, a continent that is the same size as China and India put together. As an aside, I have experienced an interesting phenomenon in the last few days, something that I expect Chris Hadfield may get at TED in a few years' time, conversations that go something like this: My husband and I did Antarctica with Lindblad for our anniversary.

In the process, we broke the record for the longest human-powered polar journey in history by more than miles.

Applause For those of you from the Bay Area, it was the same as walking from here to San Francisco, then turning around and walking back again. So as camping trips go, it was a long one, and one I've seen summarized most succinctly here on the hallowed pages of Business Insider Malaysia.

Of the nine people in history that had attempted this journey before us, none had made it to the pole and back, and five had died in the process. This is Captain Robert Falcon Scott. 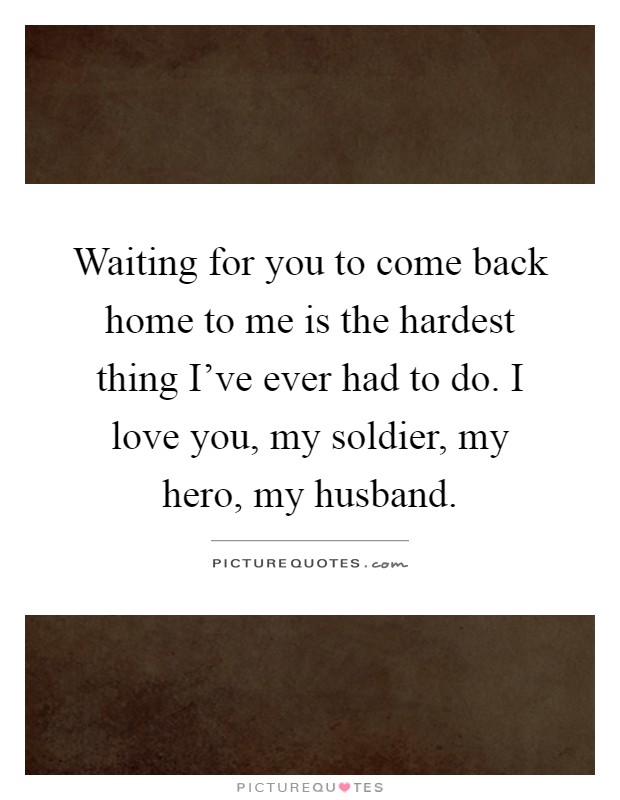 He led the last team to attempt this expedition. Scott and his rival Sir Ernest Shackleton, over the space of a decade, both led expeditions battling to become the first to reach the South Pole, to chart and map the interior of Antarctica, a place we knew less about, at the time, than the surface of the moon, because we could see the moon through telescopes.

Antarctica was, for the most part, a century ago, uncharted. Some of you may know the story. Scott's last expedition, the Terra Nova Expedition instarted as a giant siege-style approach. He had a big team using ponies, using dogs, using petrol-driven tractors, dropping multiple, pre-positioned depots of food and fuel through which Scott's final team of five would travel to the Pole, where they would turn around and ski back to the coast again on foot.

Scott and his final team of five arrived at the South Pole in January to find they had been beaten to it by a Norwegian team led by Roald Amundsen, who rode on dogsled. Scott's team ended up on foot. And for more than a century this journey has remained unfinished.

Scott's team of five died on the return journey. And for the last decade, I've been asking myself why that is. How come this has remained the high-water mark? Scott's team covered 1, miles on foot. No one's come close to that ever since. So this is the high-water mark of human endurance, human endeavor, human athletic achievement in arguably the harshest climate on Earth.

It was as if the marathon record has remained unbroken since And of course some strange and predictable combination of curiosity, stubbornness, and probably hubris led me to thinking I might be the man to try to finish the job. Unlike Scott's expedition, there were just two of us, and we set off from the coast of Antarctica in October last year, dragging everything ourselves, a process Scott called "man-hauling.I hope everyone enjoys Dean Comer Holding Her and Lovng You By Earl Thomas Conley (key of G) songwriters Walt Aldridge/Tommy Brasfield G C G D C It's the third hardest thing I'll ever do G D G leavin' here without you G C G D C and the second hardest thing I'll ever do G D G is tellin her about you Am she's been good to me G when things .

The Hardest Thing I Ever Had to Do While thinking on the topic, I have understood, first of all, that I have to decide what “hard” means for me. Nothing in particular came to mind.

But she irritates me durring the day and the other one makes my night. To be honest the second hardest thing iv had to do is telling her about my new fling, and it gets even more difficult when I'm holding my wife and loving my sweet Ness.

Stay faithful ladies and . The electronic edition is a part of the UNC-CH digitization project, Documenting the American South. The text has been entered using double-keying and verified against the original.

Oct 25,  · Usher's official music video for 'Confessions Part II'. Click to listen to Usher on Spotify: urbanagricultureinitiative.com?IQid= As featured on Confessions. For me, the hardest thing I have ever had to do as a teacher was attending the funeral of one of my students that died tragically.

Experiencing such loss unexpectedly really hit me hard. Even more so, dealing with the loss on the campus was touch and go.